We use cookies to provide a better browsing experience. If you continue browsing we believe that you accept the use of cookies. 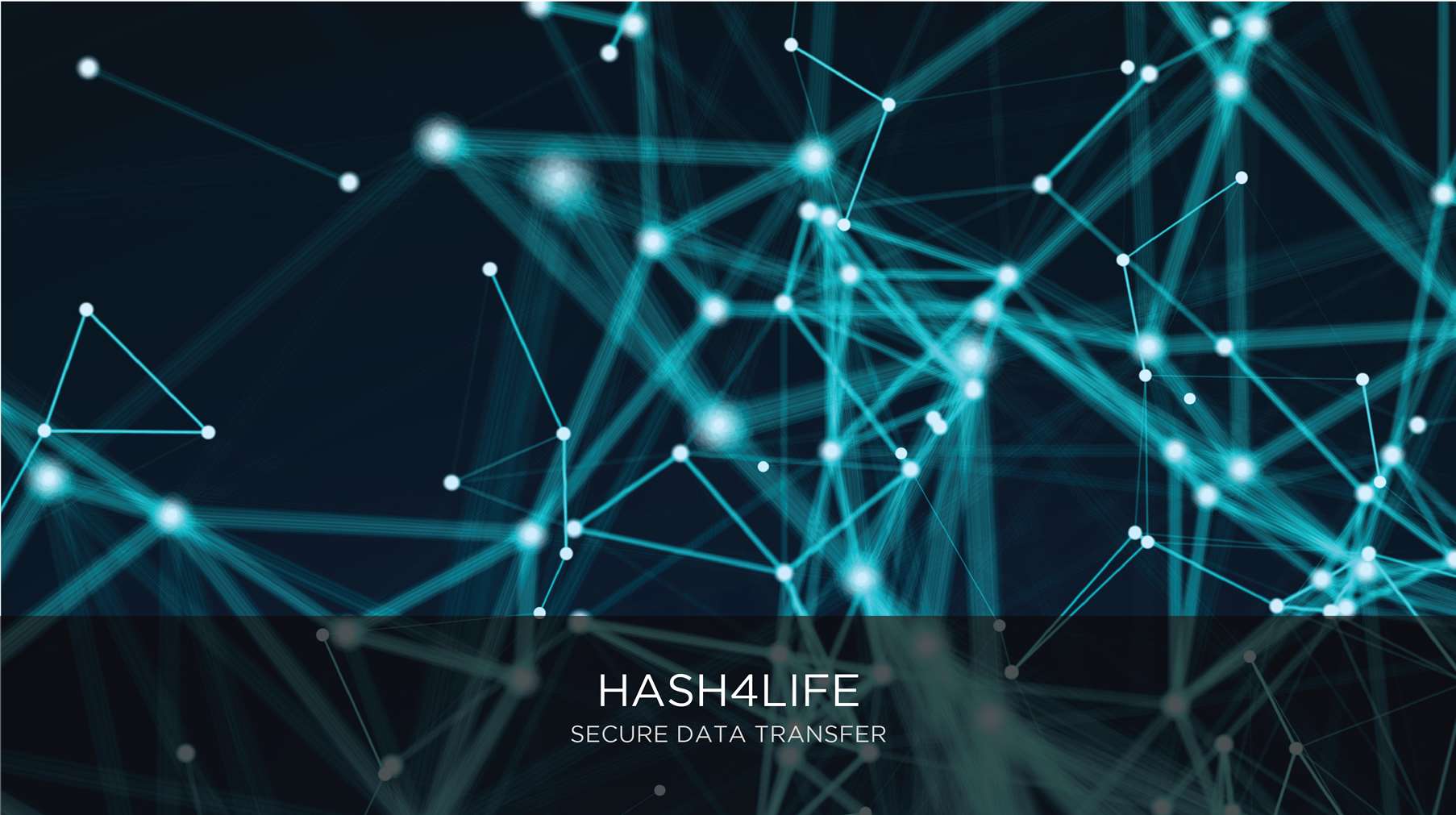 Sending sensitive data through the Internet is becoming increasingly dangerous. 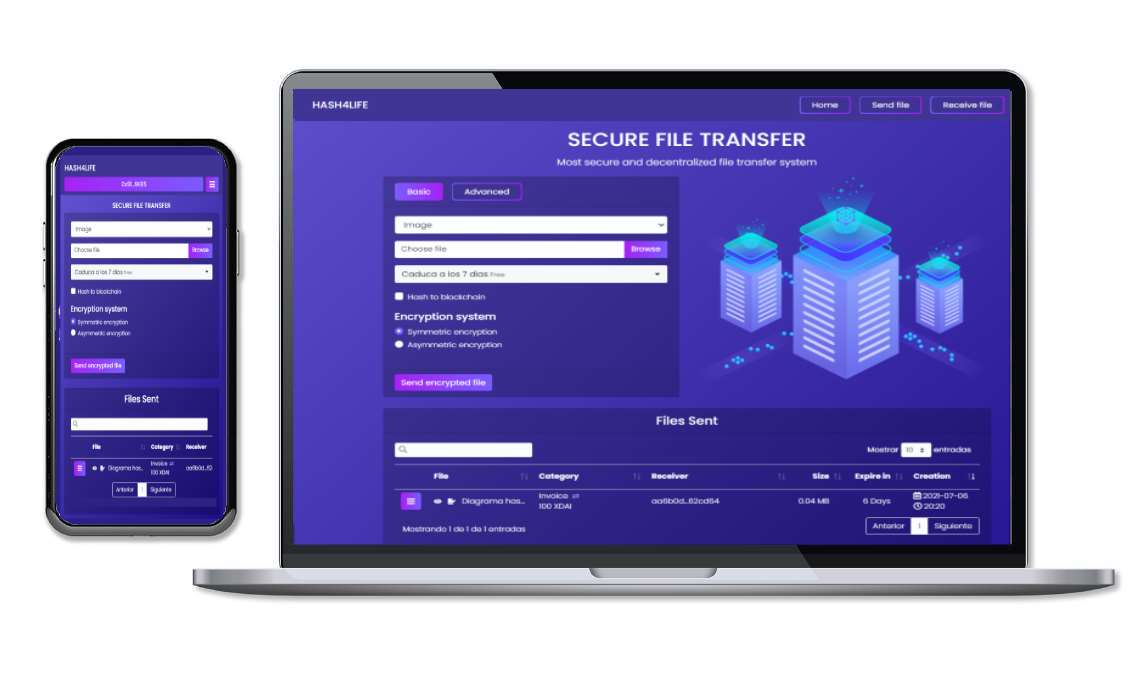 Hash4life, uses blockchain technology for encryption, certification of receipt, signature and verification of the identity of both sender and receiver.

The documents go through the same networks, but with the total certainty that they can only be viewed by the destination identity.

Our platform allows you to send any type of asymmetric encrypted file to another identity.

All sent files have a reading certificate and it can be signed for the receptor.

Certification of the ownership of the document in a decentralized smart contract.

Possibility of sending encrypted invoices that can be signed and paid with cryptocurrencies or with stable tokens like DAI or USDT.

Every document is certified in the blockchain

Certificate of reading and signature of documents

PAYMENT OF INVOICES WITH STABLE COINS

Prepared for the future of payments